Lebanese banks are to apply an exchange rate of 2,600 pounds per dollar for withdrawals from small accounts of up to 5 million Lebanese pounds, a central bank source said on Monday, in the implementation of a new circular issued on Friday.

Lebanon is still applying an official peg of 1,507.5 pounds to the dollar for bank transactions and critical imports, the governor said on Friday.

But the circular issued on Friday said deposits of $3,000 or less could be withdrawn in Lebanese pounds at a “market” rate, allowing small depositors to cash out despite tight banking controls. It also allowed for the paying out of deposits of 5 million Lebanese pounds or less.

A senior banking source said this rate would be fixed on a weekly basis and had this week been fixed at the 2,600 rate. 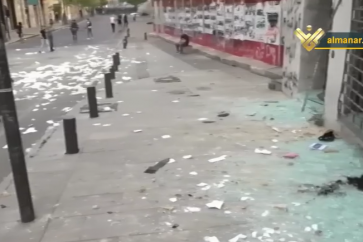 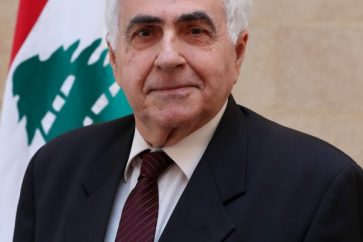