“There is no place on Twitter for illegal terrorist organizations.” This was Twitter’s pretext for suspending Al-Manar TV channel’s accounts on Saturday.

The social network yielded to political pressure after members of the US Congress,Republicans and Democrats, ordered it to suspend all the accounts affiliated with Hezbollah and Hamas, setting November 2 as a deadline for the action.

The US Congressmen rejected to distinguish between the military and the political wings of the organizations they classify as terrorist, stressing that Twitter must not give them any chance to convey ‘hatred’.

Twitter’s pretext was that Al-Manar TV supports Hezbollah, which in addition to its resistance role, plays a big role in the Lebanese political life. It’s represented in the government and parliament as well, due to its large popular support from Lebanese people of various backgrounds.

“There is no place on Twitter for illegal terrorist organizations and violent extremist groups,” said a spokesman for the social network when questioned about the reasons of the suspension.

The Twitter accounts of Al-Manar’s Arabic, French, English and Spanish websites have all been suspended without prior notice.

The accounts which had around one million followers were characterized by its objectivity and accuracy in conveying truth. 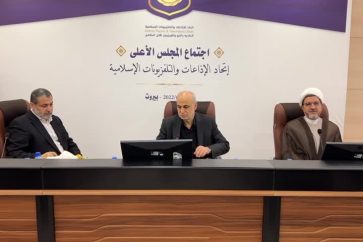 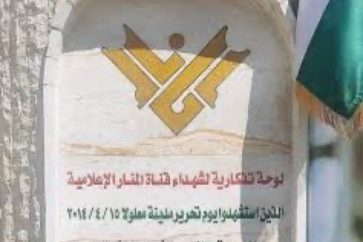 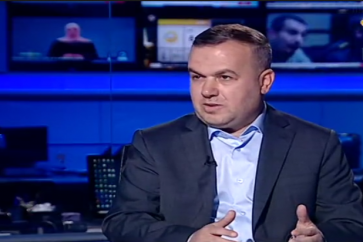