He made the remarks in a Monday press conference held in Navy’s headquarters in Tehran, Mehr news agency reported.

“Based on negotiations with the Russian Navy, the force will dispatch a fleet to the southern regions of Iran this year,” he said but didn’t specify the exact date for the planned joint naval drills.

He went on to add that navies of Iran and Russia will continue cooperation in different operational, educational and technical fields.

In Early January, Khanzadi said that the two countries were preparing for a joint naval drill in the Caspian Sea region and that wargames would be focused on tactical, relief and rescue and anti-piracy issues.

Elsewhere in his remarks, he touched upon his recent China visit to attend a ceremony to commemorate the 70th founding anniversary of the Chinese People’s Liberation Army (PLA), saying that he has held ten ‘secret’ meetings with his counterparts from different countries during the event. 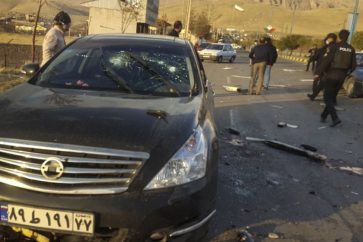