The Yemeni army and popular committeeson Monday attacked the Saudi-led mercenaries in the province of Al-Dalea, inflicting heavy losses upon them. 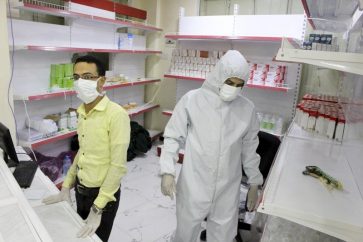 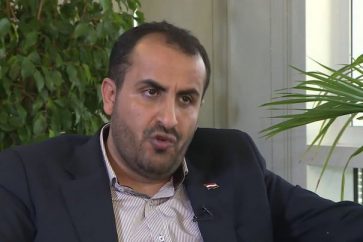