Sayyed Hakim: Iraq’s Patience in Face of Turkey’s Escalation Will Run out

The National Alliance chief, Sayyed Ammar al-Hakim, considered that who thinks that Iraq is weak is mistaken, noting that the Iraqis’ patience in the face of Turkey’s escalation and the statements of its officials is limited.

Delivering a speech during a ceremony to mark the sixth night of Muharram, Sayyed Hakim pointed out that the who views Nineveh as a Sunnite province will meet opposition from the Sunnites themselves, stressing that Iraq is a powerful nation and that all the Iraqis will defend the security and sovereignty of their country.

Hoping that the Turkish officials reconsider their recent stances and withdraw their troops from Iraq, Sayyed Hakim also emphasized that only the Iraqis can identify the parties who can contribute to the campaign which aims at liberating Mosul city.

The Turkish Prime Minister and Foreign Minister had stated taht Turkey rejects to withdraw its troops from Iraq under the pretext of fighting ISIL and that the Popular Mobilization forces cannot participate in Mosul liberation campaign. 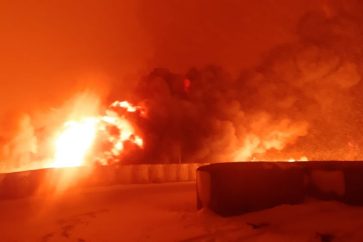 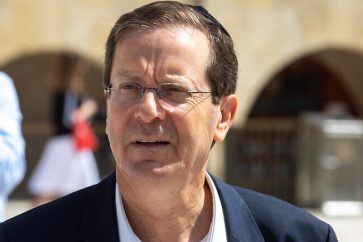