The Zionist entity has withdrawn its bid for a non-permanent seat on the UN Security Council in 2019-2020 after consulting its “friends and partners”, the nation’s mission to the UN said.

“After consulting with our partners, including our good friends, the State of Israel has decided to postpone its candidacy for a seat on the Security Council,” a statement cited by the Haaretz daily said.

However, a UN source, who was speaking on condition of anonymity, told Reuters that Tel Aviv had pulled out of the race for a Security Council seat in 2019- 20 because of its low chance of winning.

The Israeli occupation was competing against Germany and Belgium for one of the two seats in the Western European and Others Group that will be freed by Sweden and the Netherlands.

The occupying entity’s decision to quit comes after the Security Council called in April for an inquiry into the deaths of Palestinians, including two journalists, in clashes with Israeli soldiers on the border with Gaza. 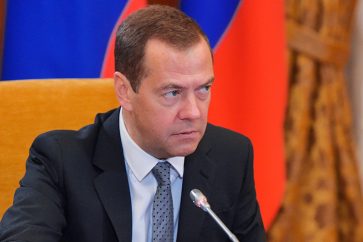 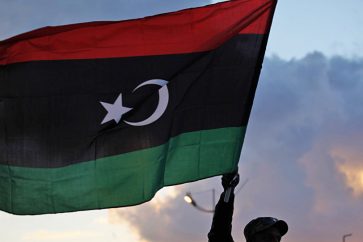 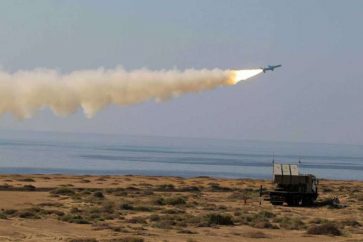