Germany intends to speed up the withdrawal of its forces from Afghanistan, and plans to complete the process by 4 July, Defense Ministry announced on Wednesday, after the United States announced plans to pull out by September 11.

“The current thinking… is to shorten the withdrawal period. A withdrawal date of July 4 is being considered,” a ministry spokesman told AFP, stressing that the final decision would be made by NATO.

NATO had agreed last week to begin their troop drawdown by May 1.

The 9,600-strong NATO training and support mission, which includes the US troops and depends heavily on Washington’s military assets, includes personnel from 36 NATO members and partner countries.

With 1,100 troops, Germany has the second biggest contingent of soldiers after the United States in the country.

Germany’s Parliament, the Bundestag extended the Afghanistan mission by 10 months in March, several weeks before US President Joe Biden’s announcement in April that American forces would withdraw from the war-torn country by the 20th anniversary of the 9/11 terror attacks. After that, NATO announced that it too would be withdrawing its forces by the US deadline.

59 German troops were killed in Afghanistan throughout the deployment, which marked its 19th anniversary in January. The Afghan operation has been the bloodiest in Germany’s post-World War II military history. 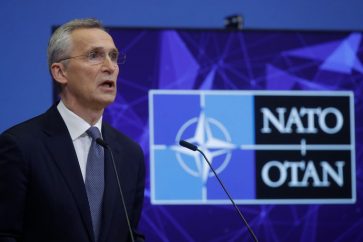 NATO Not Planning to Deploy Combat Troops in Ukraine: Stoltenberg 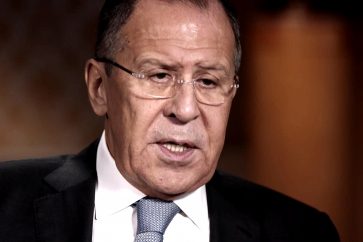