British Foreign Secretary Dominic Raab said on Wednesday that the cabinet can’t rule out a full second lockdown amid the increase in the number of new cases in the country.

He also criticized some opposition politicians for “scaremongering” after the Prime Minister talked about the Army helping the police amid the pandemic.

“If they can relieve any capacity for the police… they’ll be there to do that,” the foreign secretary said.

Raab explained that heftier fines are designed to crack down on those who still break the coronavirus-related rules. According to him, people should not be allowed to “blow it” for those who have been acting responsibly throughout the pandemic.

On Tuesday, Prime Minister Boris Johnson announced new restrictions in England for the next six months. The measures include extended requirements to wear face masks, higher fines for not wearing masks or gathering in groups of more than six, restricted hours for pubs, bars and restaurants, and many others. 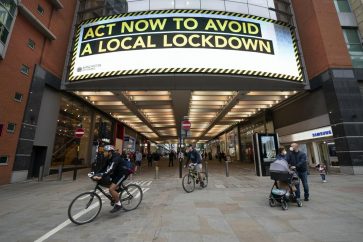 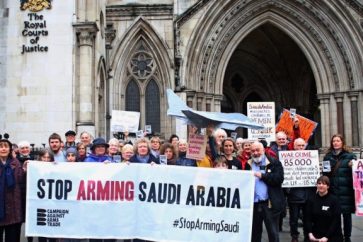 Peskov: Russia Not Spreading Disinformation on UK Vaccine, ‘Proudly Speaking of Its Success’