Iraqi Popular Mobilization forces (PMF) continue to advance in Tal Afar, with the volunteer fighters on Saturday liberated five towns in the strategic district form the Takfiri terrorists of ISIL.

Earlier on Friday, the PMF, who is also known as al-Hashd al-Shaabi, announced the start of the fifth stage of the operation to liberate western Mosul.

The volunteer forces met no resistance during its advance and managed to control Om al-Hujairat in a short time after the Takfiri insurgents fled the area. 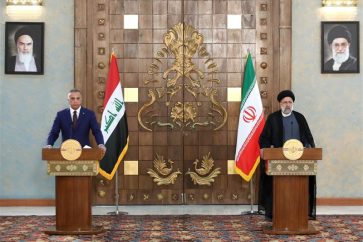 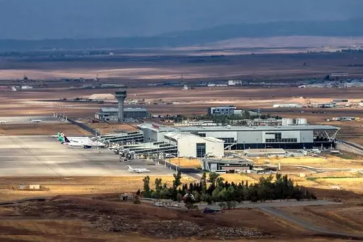