Afghanistan’s vice president Amrullah Saleh sustained minor injuries Wednesday when his convoy was targeted in Kabul in an explosion that killed at least 10 people and wounded more than a dozen, officials said.

The attack was quickly condemned as an attempt to frustrate the Afghan peace process, coming as the government prepares to send negotiators to the Qatari capital of Doha for long-delayed talks with the Taliban.

In a video posted on Facebook soon after the explosion, Saleh, an outspoken Taliban critic, said he had been travelling to his office when his convoy was attacked.

“I am fine but some of my guards have been wounded. My son, who was in the car with me, and I are both fine,” Saleh said, with bandages on his left hand.

“I have some burns on my face and hand. The blast was strong.”

“Unfortunately, 10 civilians, mostly people who were working in the area, were killed, and 15, including a number of the first VP’s bodyguards, were wounded,” he told reporters at the scene.

Saleh is the senior of Afghanistan’s two vice presidents.

The Taliban, who have pledged not to launch attacks in urban areas under a deal with the United States, denied responsibility. 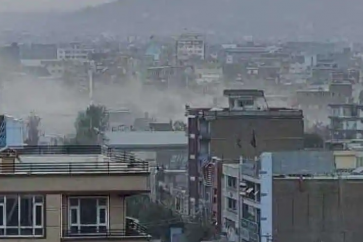 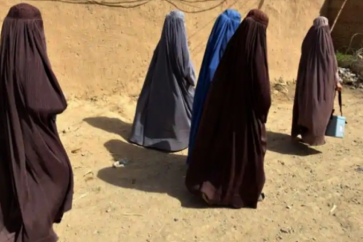 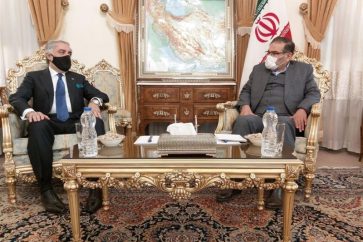 US Policy Based on Insecurity, No Matter Where: Iran’s Shamkhani