The Yemeni forces launched a large scale drone attack on Khamis Msheit and Najran, according to the military spokesman Gneral Yahya Sarea who added that a large number of Qasef K2 drones were used in the operation.

General Sarea pointed out that the attack targeted the operations room at Najran airport and the cashes as well as the aircraft stands at King Khaled base in Khamis Msheit, confirming that the targets were accurately hit. 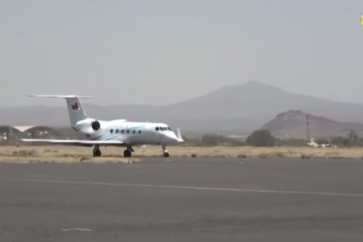