The Russian Foreign Ministry has called on the US and Iran to exercise “maximum restraint’ in the Persian Gulf region and not fall for provocations.

“Moscow has always considered stability and security in the Persian Gulf as one of the key factors that affect the situation in the context of an entire region. We urge the sides to exercise maximum restraint and caution, not to fall for provocations and aggressive rhetoric, and to act strictly in accordance with international norms and rules”, the ministry’s spokeswoman said.

The spokeswoman added that the Kremlin understands the criticism that Tehran expressed of the US’ “provocative maneuvers”, which were conducted on 15 April near Iran’s maritime borders.

The situation in the region started escalating in the wake of US military drills in the Persian Gulf, despite objections from the Islamic Republic. 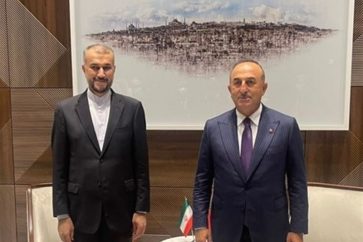