Coronavirus infections drop dramatically in China but surge abroad, with the US death toll rising to six and the World Health Organization (WHO) warning we are in “uncharted territory”.

To date, more than 3,100 have died from the new virus, while more than 90,000 have been infected in 73 countries and territories around the world, according to AFP’s latest toll based on official sources at 0600 GMT Tuesday.

Mainland China, excluding the semi-autonomous territories of Hong Kong and Macao, has 80,026 cases, including 2,943 deaths. Elsewhere in the world, 10,134 cases and 166 deaths have been recorded.

China reports an increase in cases coming from abroad, as the country where the disease first emerged now worries about importing infections.

South Korea remains the hardest-hit country after mainland China, with 4,335 cases and 28 deaths, followed by Italy (2,036 cases and 52 deaths), Iran (1,501 cases and 66 deaths) and Japan (254 cases, 12 deaths). More than 700 cases have been registered on the Diamond Princess cruise ship anchored off Japan.

In Germany, the number of infected people has almost doubled over the weekend, reaching 157.

France, another coronavirus hotspot in Europe, has registered some 130 people infected since late January, three of whom have died.

The 27-nation EU raised the coronavirus risk to “moderate to high”.

The death toll reached six in the US, with number of cases rising to 102, according to the federal and state health officials 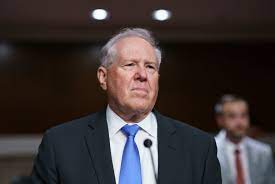 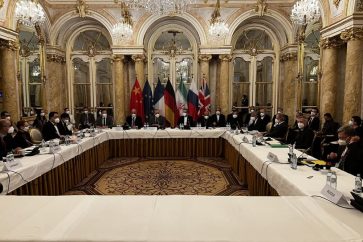