Sayyed Nasrallah to Speak on Resistance and liberation Day

Hezbollah Secretary General Sayyed Hasan Nasrallah is to deliver a speech on Saturday on the occasion of Resistance and Liberation Day.

Sayyed Nasrallah is to appear via Al-Manar at 6:00 p.m.

In his latest speech earlier this month (May 2), Sayyed Nasrallah vowed that the Israeli brigades which will enter Lebanon will be destroyed before the eyes of the entire world.

His eminence dismissed Israeli threats of launching a war against Lebanon, stressing that such threats come in context of a campaign aimed at intimidating Lebanon and its people. 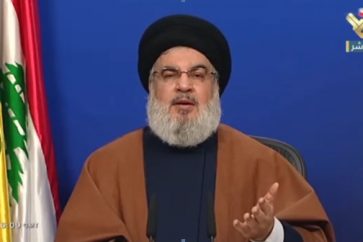 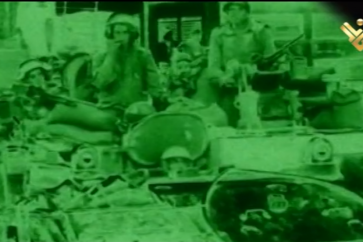