At Least 16 Killed in Attack in Eastern Afghanistan

At least 16 people were killed in a suicide attack Wednesday on a construction company in eastern Afghanistan, an official said, the latest bloody assault in the war-torn country.

The hours-long attack in Jalalabad began early Wednesday when at least two blasts were heard, an AFP reporter said, before security forces rushed to the scene in the city, which is the capital of Nangarhar province. 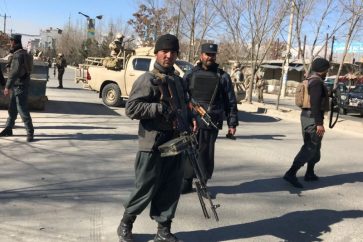 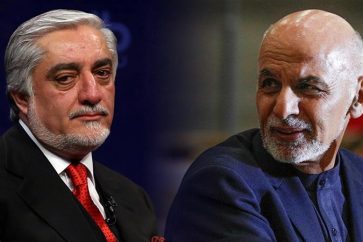