The Saudi regime forces attacked on Tuesday Um Al-Hamam village in Al-Qatif in eastern the country for allegedly searching about ‘wanted’ people.

The assailants’ gun fire and shells killed seven civilians and injured a number of others, according to media reports.

The Saudi soldiers were reported to burglar and loot the civilians’ properties. 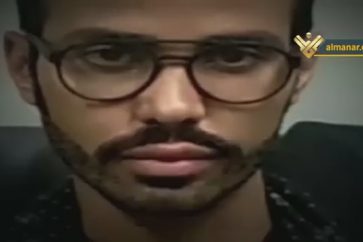 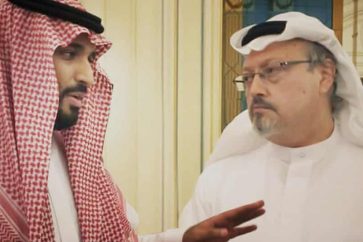