A UN-led truce monitoring team including members of Yemen’s warring sides held its first meeting in the flashpoint city of Hodeida on Wednesday, a pro- Saudi government official said.

The official, who requested anonymity, told AFP: “We are expecting a good outcome.”

The ceasefire in the city, whose Red Sea port is vital for millions at risk of starvation, is part of a peace push seen as the best chance yet of ending four years of devastating Saudi-led aggression. 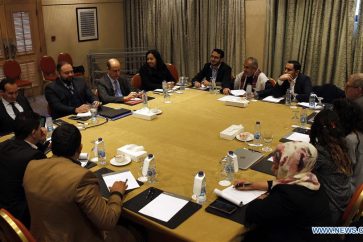 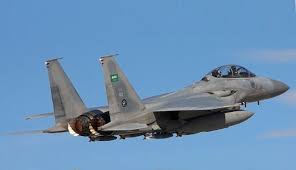