US officials revealed on Monday that Gulf states might arm Syrian rebels with shoulder-fired missiles amid the collapse of the latest Syria ceasefire, Reuters reported.

One US official, speaking on the condition of anonymity to discuss American policy, claimed “Washington has kept large numbers of such man-portable air defense systems, or MANPADS, out of Syria by uniting Western and Arab allies behind channeling training and infantry weapons to moderate opposition groups while it pursued talks with Moscow.”

“But frustration with Washington has intensified, raising the possibility that Gulf allies or Turkey will no longer continue to follow the US lead or will turn a blind eye to wealthy individuals looking to supply MANPADS to opposition groups,” Reuters report said.

“The Saudis have always thought that the way to get the Russians to back off is what worked in Afghanistan 30 years ago – negating their air power by giving MANPADS to the mujahideen,” said a second US official.

“So far, we’ve been able to convince them that the risks of that are much higher today because we’re not dealing with a Soviet Union in retreat, but a Russian leader who’s bent on rebuilding Russian power and less likely to flinch,” this official said, referring to Russian President Vladimir Putin. 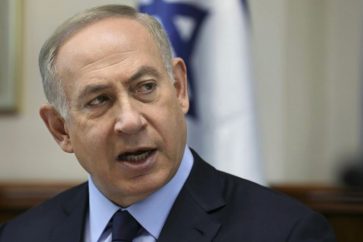 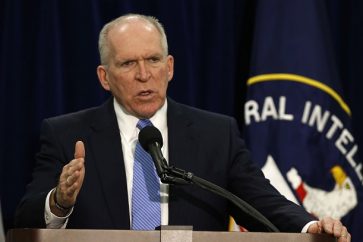