The United Nations Children’s Fund says some 50 million children have been “uprooted” across the globe, calling on world nations to show “compassion” for such minors.

Up to 28 million of the children have been uprooted by violent conflict, with nearly as many abandoning their homes in search of a better life, says a report released by the UNICEF.

The report, entitled Uprooted: The Growing Crisis for Refugee and Migrant Children, also says that the number of child refugees has more than doubled in the past 10 years from four million to 8.2 million.

UNICEF describes the children as some of the most vulnerable people on earth and gives warning that if governments do not act, the numbers are likely to grow.

Whether it is from war, violence, poverty or climate change, the youngsters have been uprooted by crises they are not responsible for, or have little influence over, says UNICEF.

The report, published on Tuesday, says children make up about a third of the world’s population as of 2015 and accounted for nearly half of all refugees.

Speaking in Geneva, Ted Chaiban, UNICEF director of programs, said: “What’s important is that these children on the move are children. And they should be treated as children.

“They deserve to be protected. They need access to services, such as education.”

According to the report, there were 10 million child refugees and one million child asylum seekers whose status had not yet been determined.

The remaining 17 million children displaced by conflict remained within their home countries’ borders.

The report said 45 percent of the children refugees came from just two countries: Syria and Afghanistan.

Increasingly, these children are travelling alone, with 100,000 unaccompanied minors applying for asylum in 78 countries in 2015, three times the number in 2014, the report says.

Because these children often lack documents, they are especially vulnerable.

The report estimates another 20 million children are migrants, driven from their homes by poverty and gang violence among other things. 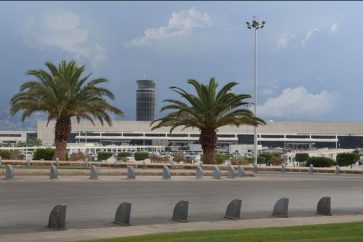 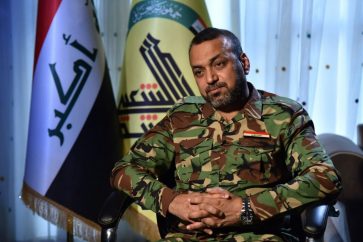 Iraq’s Hashd Shaabi Calls for Ban on US Nationals 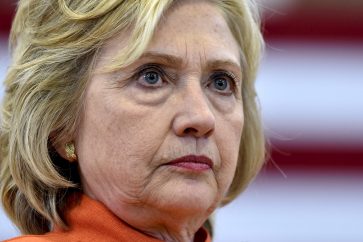