US President Donald Trump’s order to restrict people from seven Muslim-majority countries from entering the United States sparked confusion and anger on Saturday after immigrants and refugees were kept off flights and left stranded in airports.

In his most sweeping decision since taking office a week ago, Trump, a Republican, put a four-month hold on allowing refugees into the United States and temporarily barred travelers from Syria and six other countries.

Civil rights and faith groups, activists and Democratic politicians were furious and vowed to fight the order.

Capping a day of confusion and chaos and protests in several airports across the country, a federal judge in Brooklyn, New York, granted a temporary reprieve. The American Civil Liberties Union successfully argued for a temporary stay that allowed detained travelers to stay in the United States.

Supporters outside the Brooklyn courtroom and at protests at airports in Dallas, Chicago, New York and elsewhere cheered the decision, but a bigger fight lay ahead.

The court action does not reverse Trump’s order, which was criticized by some of America’s closest allies.

Trump, a businessman who successfully tapped into American fears about terror attacks during his campaign, had promised what he called “extreme vetting” of immigrants and refugees from areas the White House said the U.S. Congress deemed to be high risk.

He told reporters in the White House’s Oval Office on Saturday that his order was “not a Muslim ban” and said the measures were long overdue.

Several Democratic governors said they were examining whether they could launch legal challenges, and other groups eyed a constitutional challenge claiming religious discrimination.

“I don’t think anyone is going to take this lying down,” said Cleveland immigration lawyer David Leopold. “This is the tip of the spear and more litigation is coming.”

Some leaders from the U.S. technology industry, a major employer of foreign workers, issued warnings to their staff and called the order immoral and un-American.

Sudan called the action “very unfortunate” after Washington lifted sanctions on the country just weeks ago for cooperation on combating terrorism. A Yemeni official expressed dismay at the ban.

Iraq’s former ambassador to the United States, Lukman Faily, told Reuters that Trump’s ban was unfair to a country that itself has been a victim of terror attacks, and could backfire.

Allies in the United Kingdom, France and Germany were critical. Canadian Prime Minister Justin Trudeau tweeted a photo of himself welcoming Syrian refugees. 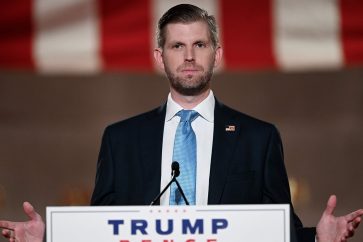 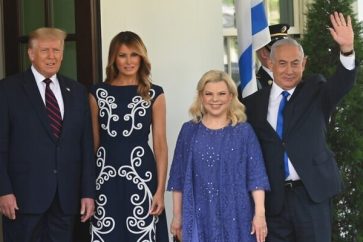