In a press conference held as the ceasefire in Gaza took into effect, Nakhallah said that the Resistance Movement engaged in the battle in order to maintain the Palestinian unity and defend the Palestinian people.

Nakhallah added that the Israeli enemy failed to impose any of its conditions after this battle, adding that it wanted to eradicate Al-Quds Brigades, but that it emerged victorious and more powerful.

The Palestinian resistance has sustained the balance of deterrence with Zionist enemy and become capable of imposing formulas on the enemy, Nakhalla said.

Islamic Jihad Chief indicated that the Palestinian missiles hit all the Zionist settlements in addition to Tel Aviv. 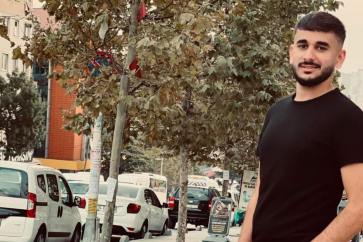 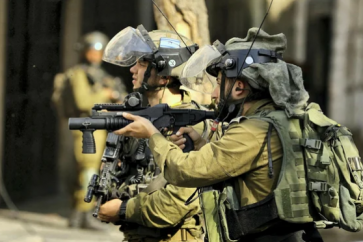