Tel Aviv to Washington: Besieging Hezbollah Must Be Prerequisite for Any International Aid to Lebanon – Al-Manar TV Lebanon
Menu

Tel Aviv to Washington: Besieging Hezbollah Must Be Prerequisite for Any International Aid to Lebanon

The Israeli officials utilized the arrival of the United States envoy to UN, Linda Thomas Greenfield, in Tel Aviv to set their ‘conditions’ as prerequisites for the international aids to Lebanon.

In this context, the Zionist officials told Greenfield that the Lebanese Army must expel Hezbollah from the border area, prevent it from begetting more weapons, dismantle its precision-guided missiles project.

The Zionist enemy also demanded raising the number of UNIFIL troops in southern Lebanon in order to impose a stricter supervision of Hezbollah ‘activities’.

It is worth noting that Greenfield inspected the border area between occupied Palestine and Lebanon. 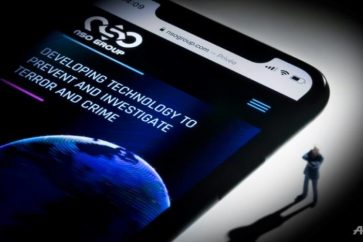 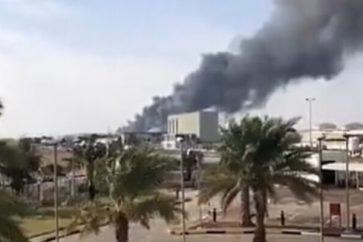 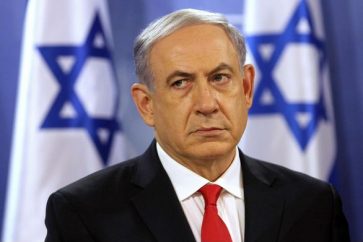