Although the UAE’s forces are not actually taking part in the drill, al-Alawi was welcomed by Israeli occupation military for his first official visit since the so-called Abraham Accords normalized ties between the two sides.

A statement released by Israeli occupation military announced the pair of military leaders discussed “opportunities for future collaboration” between the air forces at the event.

The so-called “Blue Flag” exercise was described by Israeli Air Force as the “largest and most advanced aerial exercise to date.”

According to Israeli media, it is scheduled to continue until October 28, the drill runs for a period of two weeks.

Forces from India, Germany, Italy, the United Kingdom, France, Greece and the United States are taking part in the event, Israeli media reported. 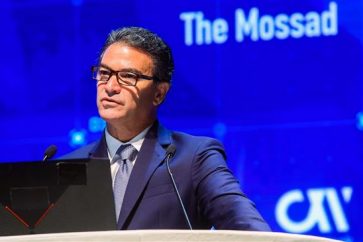 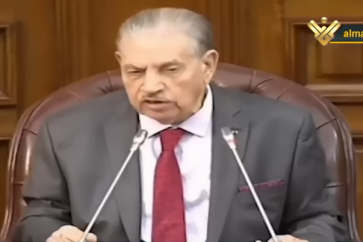