In a statement, the joint room said that its command has decided to retaliate to the aggression staged by Israeli warplanes on Palmyra in Homs countryside overnight on Wednesday.

The attack, which killed at least Syrian soldier and injured 3 others, took place from the direction of the Al-Tanf area, where US occupation forces are stationed in the Arab country.

“If it had not been for the deployment of our forces, the number of martyrs would be more,” the statement said.

The joint room noted that the presence of Syria’s Allies has been to support the Syrian state and “under its wing” against Takfiri terrorists.

“Throughout years we have been subjected to several US-Israeli attacks in an attempt to drag us into other battles that don’t match the priorities of our presence in Syria,” the joint room said in the statement.

“Therefore, and after the aggression, which was launched through Jordanian skies and the US-occupied Al-Tanf area, the command of the Joint Operations Room has decided to retaliate… And the response will be harsh.” 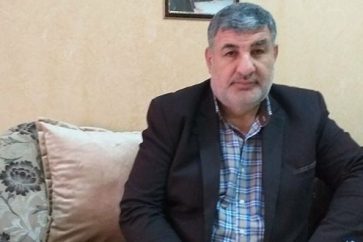 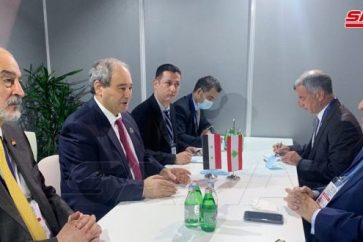