Six Palestinian prisoners broke out of a high-security Israeli prison on Monday in what Israeli Prime Minister Naftali Bennett called a grave incident.

Occupation police and the military had started a search after the escape from Gilboa prison in the Zionist entity’s north.

Media outlets reported that the inmates had apparently escaped through a tunnel early on Monday.

A picture of a tunnel entrance purportedly used by the prisoners to escape has been widely shared on Palestinian social media, and Israeli media are reporting the men used a tunnel to get out, but police have not yet confirmed it.

Five of the Palestinians reportedly belong to the Islamic Jihad Resistance movement and one is a former commander of an armed group affiliated with the mainstream Fatah party, the Prisons Service said.

The facility, about 4 km (2 miles) from the boundary with the occupied West Bank, is one of the highest-security jails in the occupation regime.

Four of the men were serving life sentences. One of them s was identified by the Prisons Service as Zakaria Zubeidi, a former commander of Fatah’s Al Aqsa Martyrs Brigades in the West Bank city of Jenin.

Palestinian Resistance factions hailed the jailbreak, with Hamas considering it a “great victory.”

“This great victory proves again that the will and determination of our brave soldiers inside the prisons of the enemy cannot be defeated,” said Fawzi Barhoum, a spokesman for Hamas.

For its part, Islamic Jihad Resistance movement hailed the jailbreak as a victory, stressing that “the struggle the Israeli enemy is long and open.” 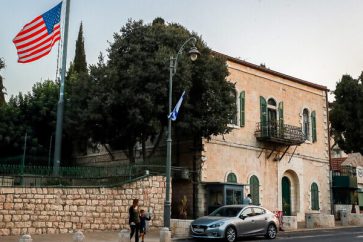 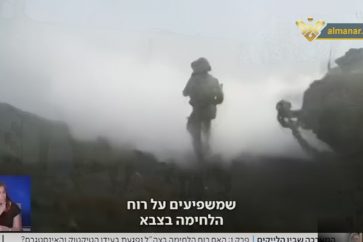 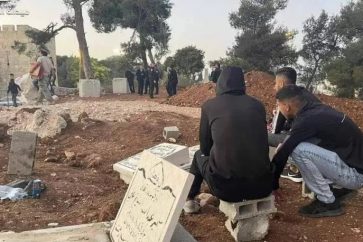