It said the move came after “one month of settlement efforts to end the control of terrorists over civilians in Daraa Al-Balad.”

The agency added that “terrorist groups still insist to refuse the settlement and hand over their weapons based on external support to foil all the efforts exerted by the government.”

SANA quoted field sources as saying that “terrorists in Daraa al-Balad deliberately hinder the settlement and reinforce their positions taking advantage from the period of settlement efforts to prepare for launching attacks through their tools on areas in the province and on the Army points.” 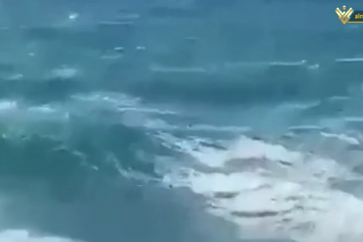 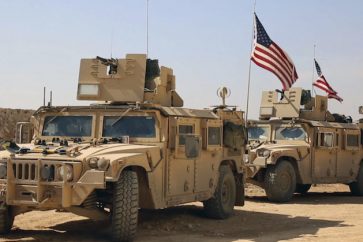