Seven troops and 11 suspected jihadists have died in clashes in a troubled western region of Niger ahead of elections this weekend, the defense ministry said Thursday.

An army patrol in the Taroun area in the Tillaberi region was ambushed early Monday morning by “heavily armed terrorists” traveling aboard motorbikes and other vehicles, it said in a statement, using a term that typically denotes militants.

The country, the poorest in the world by the benchmark of the UN’s Human Development Index, is to stage presidential and legislative elections on Sunday.

The statement said seven troops died and two others and a civilian were injured, while 11 attackers were killed, seven of them after the army launched a “spontaneous riposte”. 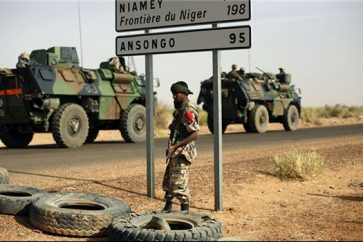 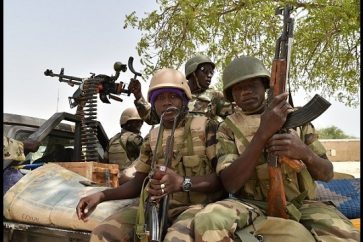