On 16 November, Syrian Foreign Minister Walid Muallem died at the age of 79. He had been the country’s top diplomat since 2006.

Mekdad, 66, started a career at the Syrian Ministry of Foreign Affairs and Expatriates in 1994, and has been deputy foreign minister since 2006.

He was his country’s permanent representative to the UN from 2003 to 2006 before he became deputy foreign minister. 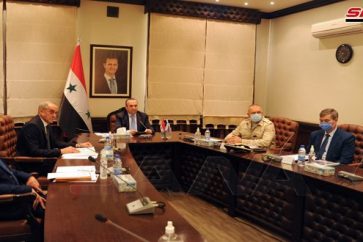 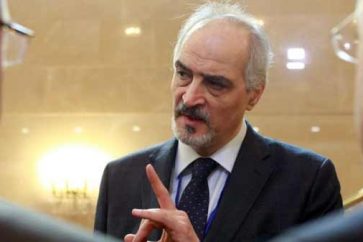