Leader of the Islamic Revolution in Iran Imam Sayyed Ali Khamenei denounced recent normalization deals between a few Arab states and the Zionist entity, saying Muslim nation will never accept the humiliation of compromising with the Israeli regime.

In a tweet late on Tuesday, Imam Khamenei added that Americans are badly mistaken should they think they “can resolve the region’s problem in this way.”

The Leader also underlined that any regime that sits at the negotiating table with the Zionist enemy will lose popularity among its nation.

“Muslim nation will never accept the humiliation of compromising with the Zionist regime. If the US thinks they can solve the region’s problem in this way, they are wrong. The status of any regime that negotiates with the usurping Zionist regime will be shaken before its nation,” Imam Khamenei tweeted, according to Press TV.

Ayatollah Khamenei had previously censured the United Arab Emirates (UAE) for betraying the entire Muslim world by normalizing ties with the Israeli regime, but said the betrayal would not last long.

Last month, the United Arab Emirates (UAE) and Bahrain signed the controversial normalization agreements with Zionist entity at the White House, amid outrage across Palestine and the Muslim world at the Arab regimes’ betrayal of the Palestinian cause. 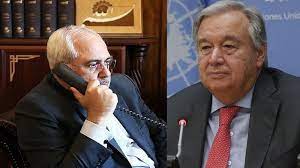 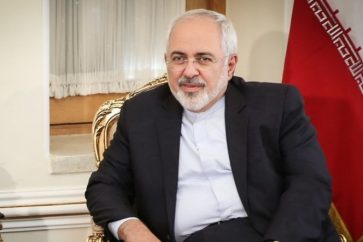