The Zionist media outlets quoted an Israeli official as saying that Bahrain is expected to announce normalization of its relations with the Zionist entity just after UAE officially signs its peace agreement with ‘Israel’ in the United States on September 13.

The Bahraini King Hamad bin Issa Al-Khalifa had told the US Secretary of State Mike Pompeo that his Bahrain is committed to Arab Peace Initiative which concentrates on the ‘two-state’ solution.

Head of Isralei National Security Council Meir Ben-Shabbat, who had a two-day visit to UAE, stressed that the Emiratis are concerned with the agreement and that they consider ‘Israel’ as a ‘special brand’. 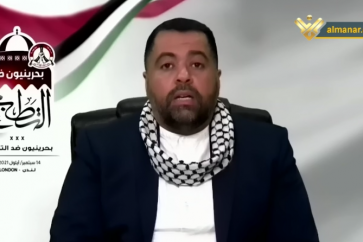