An Israeli airliner flying to the United Arab Emirates on Monday with aides to PM Benjamin Netanyahu and U.S. President Donald Trump will fly over Saudi Arabia, according to a source familiar with the itinerary.

Israel’s flag carrier El Al will carry the delegations to Abu Dhabi for talks meant to put final touches on a pact establishing open relations between the Gulf power and the Zionist entuty.

Asked if the plane would overfly Saudi Arabia in order to manage its 3 hour and 20 minute flight time, the source, who declined to be identified by name or nationality pending an official announcement of the route, said: “Yes.”

This would be the first publicly acknowledge entry of Saudi airspace by an official Israeli plane.

On August 13, Trump announced what he called a “Historic Peace Agreement” between ‘Israel’ and the United Arab Emirates, saying they agreed to “full normalization of relations.” 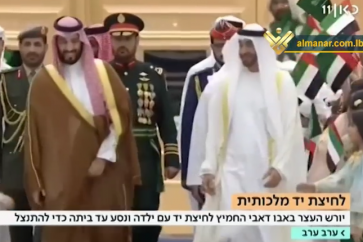 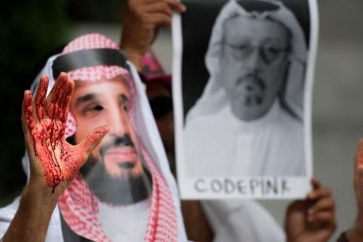 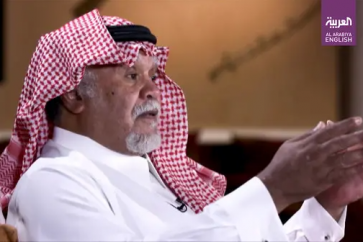